Los Franelas started in Castellón in the spring of 2017. Their goal was to put out a handful of original songs inspired by classic pop elements, i.e., melody, chorus and guitars. In the autumn of 2018 they released their first CD with Lemon Songs. This was a Mini CD featuring five songs named after the group. After a bit of bassist shuffling (Simeón Vatev was replaced by David Bueno, and David was recently replaced by Aroa Morcillo), they released their new work, an EP vinyl featuring four powerful and fresh three-minute songs evidencing their interesting progression in voice control.

Hot Coyotes is a project started by the unstoppable musician Agustín Ahís (Midas Rex, La Tremenda, El Indio, Two for Blue, etc.), which in 2018 began shaping their first compositions. In 2020, with the power trio ready to rock, they made the most of the lull in activity caused by the pandemic to record their first album, featuring the generic title “En el Dublin House” (“At the Dublin House”), where country and blues are at the forefront of the 10 songs. In 2022 they released their latest work along the same lines, “Hot Coyotes II”. 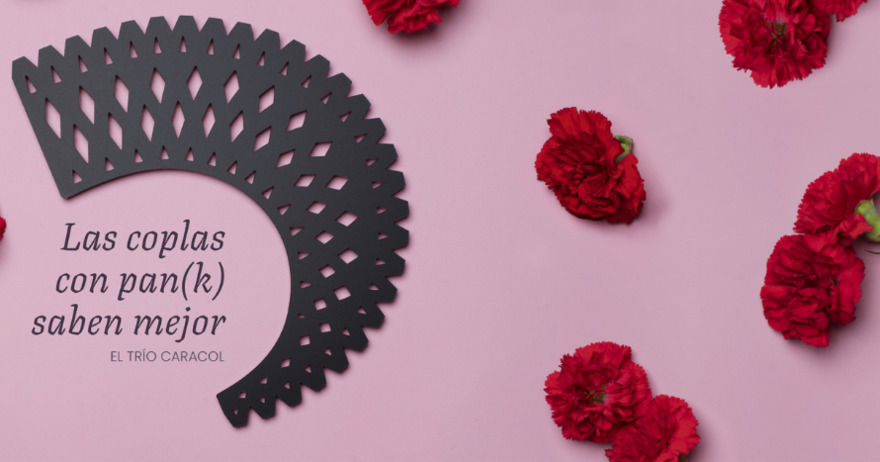 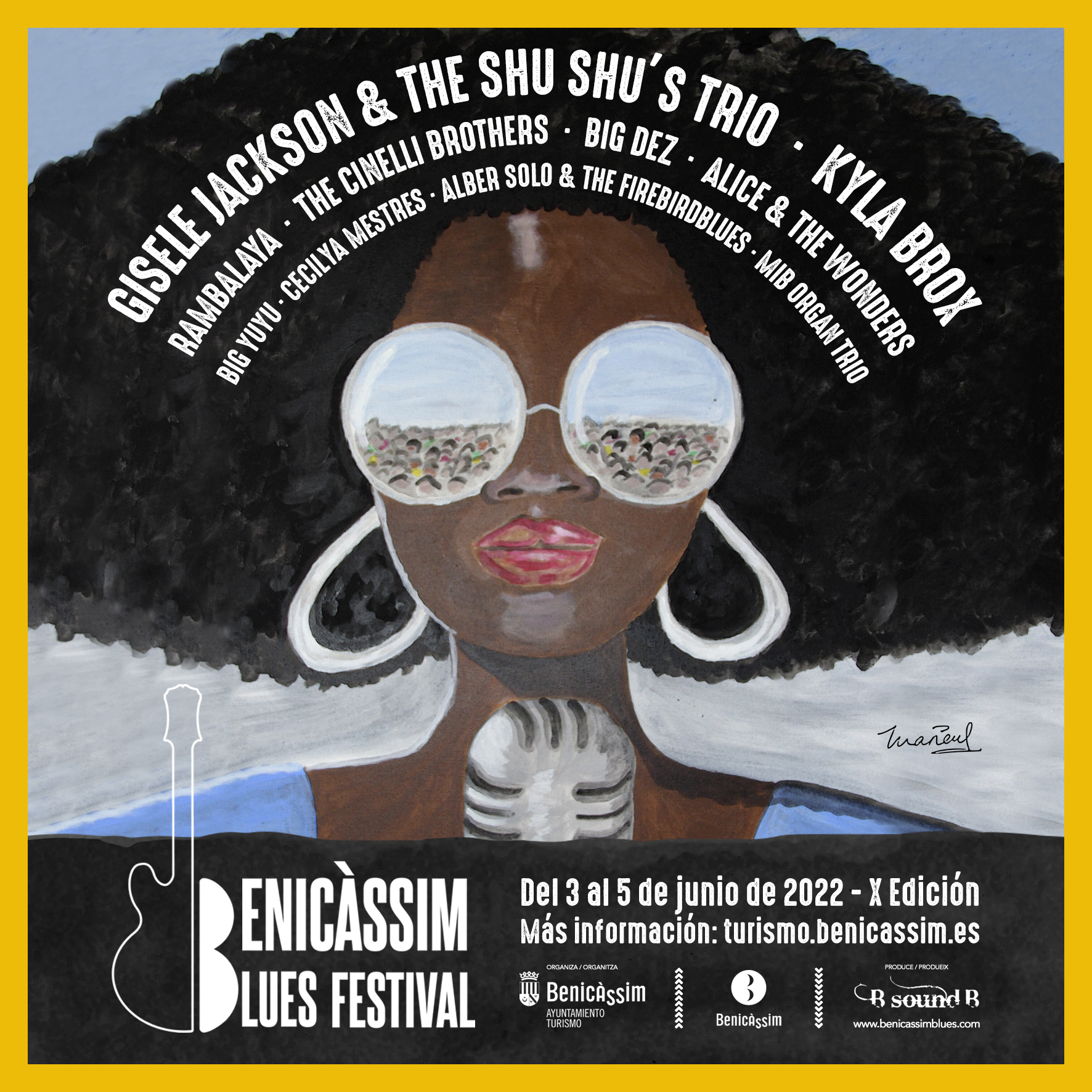 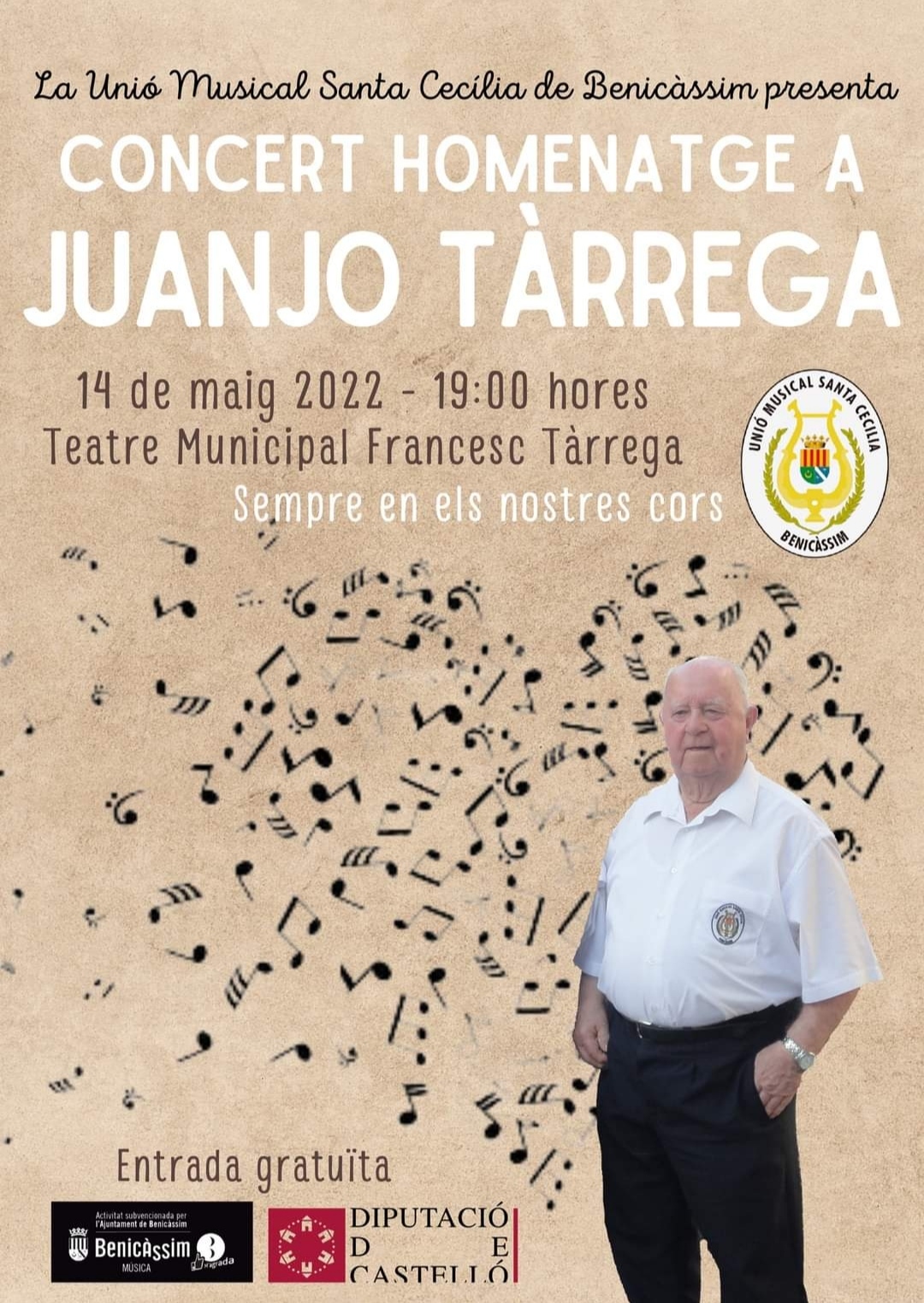